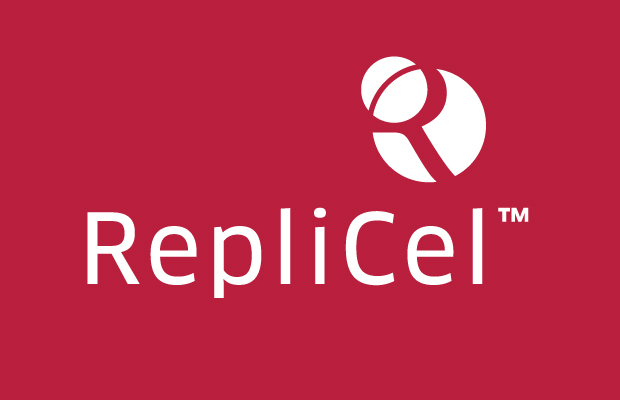 VANCOUVER, BC – April 18, 2013 – RepliCel Life Sciences Inc. (the “Company” or “RepliCel”) (OTCBB: REPCF) (CNSX:RP) is pleased to announce that it has received issue notification from the United States Patent and Trademark Office with respect to RepliCel’s technology for preparing populations of dermal sheath cup cells for its hair regeneration procedure. These cells are used to treat patients suffering from androgenetic alopecia, also known as pattern hair loss. With the issuance of this patent, RepliCel will now have patents issued in the United States, Australia and the European Union. Additional patent applications, further protecting and expanding on our technology, are pending in the European Union, Canada, Japan, the United States, as well as other countries.

A minimally invasive treatment like RepliCel’s, that only requires a small biopsy from the back of a patient’s scalp to isolate and replicate dermal sheath cup cells, would be a highly desirable solution for male’s and female’s suffering from hair loss. According to the International Society of Hair Restoration (ISHR), the leading authority on hair loss treatment and restoration, 923,599 patients sought out treatment for hair loss in 2010, a 66 percent increase from 2004. Of this number, only 279,381 surgical hair restoration procedures were actually performed due to the highly-invasive nature of the procedure or the lack of viable hair follicles that could be harvested. Although the majority of hair restoration patients have traditionally been men, over the years more women are seeking help for hair loss. Since 2004, the number of female surgical hair restoration patients worldwide increased 24 percent.

David Hall, CEO of RepliCel states, “The allowance of our first U.S. patent is a major achievement for our business as the United States represents the largest current market for hair restoration procedures, conservatively estimated at over $1.3 billion annually. The market for a permanent, non-invasive procedure like RepliCel’s is clearly significant.” Mr. Hall goes on to say, “If you factor in the still untouched market of hair loss in women, the total patients for RepliCel’s treatment would expand even further. This patent allowance is one more critical step achieved in building value for our shareholders.”

Dr. Rolf Hoffmann, Chief Medical Officer of RepliCel comments, “This is a very significant milestone for the Company, representing the first patent allowed from our family of filed patents in the United States relating to RepliCel’s dermal sheath cup hair follicle therapy named RCH-01. This is important, as the Company will look to initiate a pivotal trial in the United States, following the completion of our Phase II dosing trial targeted to start later this year in Germany.”

About RepliCel Life Sciences
The Company has developed RepliCel™, a natural hair cell replication technology that has the potential to become the world’s first, minimally invasive solution for androgenetic alopecia and general hair loss in men and women. RepliCel™ is based on autologous cell implantation technology that replicates a patient’s hair cells from their own healthy hair follicles and, when reintroduced into areas of hair loss, the Company hopes to initiate natural hair regeneration. The RepliCel™ procedure has been developed over the past ten years by the Company’s recognized research scientists and medical experts – specialists in the fields of hair growth, hair biology and dermatology. Additional information on RepliCel is available at www.replicel.com.