The Province: UBC achilles research could be key to revolutionary treatment 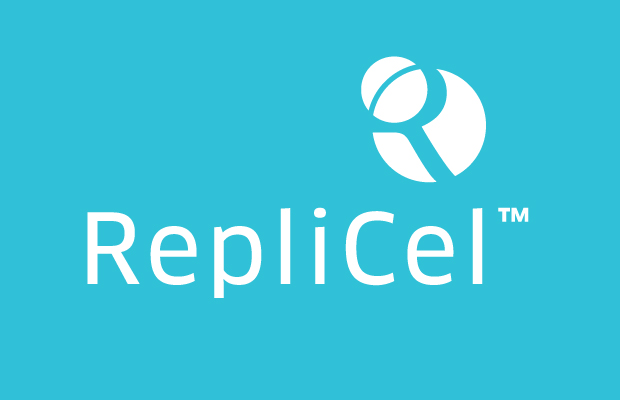 Gallagher: UBC achilles research could be key to revolutionary treatment

Rob Lloyd-Smith is one of the principal investigators into a UBC Sports Medicine study into achilles tendon repair. Photograph by: Jenelle Schneider , PRV

If you have a sore, stiff Achilles tendon, and have been through at least three months of physiotherapy which has maybe helped a little but topped out, and you have not had surgery on that area, you have a chance to help both yourself and millions of people around the world.

And if these proposed UBC clinical trials work as quickly as many involved in the research think they might, you may also be helping the likes of Dan Hamhuis and Kevin Bieksa and many other athletes who have experienced abdominal wall-groin issues, to say nothing of the many other areas of application.

The outstanding doctors at UBC Sports Medicine are looking for 28 men and women with just such an ailment situation to participate in clinical trials for a new study which has the potential to help patients with all kinds of injuries — groin, knee and tennis elbow, just to name a few. Twenty-one will be given real injections and seven will be in a control group, but after the research is unblinded, those control-group patients will have the option to get the injections because their cells will already have been harvested. But let’s explain this fairly expensive study being funded by RepliCel.

Dr. Ross Davidson, the former Canucks orthopedic surgeon for 20 years, and Dr. Jack Taunton, the former chairman of the Allan McGavin UBC Sports Medicine Clinic, are the advisers on a study which will take the patient’s own cells, culture them to allow them to multiply and then inject them into the injured area, using ultrasound to pinpoint the exact locations for said injections, with the intent of stimulating cell growth and healing in the area.

Principal investigators Dr. Don McKenzie and Dr. Rob Lloyd-Smith will take a biopsy of several hair follicles from the back of the scalp and send the biopsies to Austria, where the fibroblasts will be isolated and then cultured over a four- to six-week period to several million cells. They will then be frozen and sent back to UBC and injected under ultrasound guidance into the damaged area of the tendon, to kick-start the healing process and the formation of type 1 collagen so essential for the healing process.

The fact that fibroblasts from the linings of hair follicles produce up to eight times more type 1 collagen than fibroblasts from other cells was originally discovered by dermatologists looking to stimulate hair growth. And the UBC Sports Centre guys were contacted to see what they could do with such a find, given they had already been doing groundbreaking work in fibroblast growth.

“Fibroblasts form the lining of the tube that the hair fibre grows out of,” said Davidson. “And so what was happening was they were getting mixed in with the hair follicles in their cultures and those guys noticed these fibroblasts were also growing in that culture and they asked: ‘What’s different about these cells?’ And by doing some tests they found out these fibroblasts produced all this type 1 collagen and that’s the spinoff. That’s how this all got started.”

The UBC guys had been stimulating fibroblasts and doing dextrose as well as platelet-rich plasma injections for years, and that’s why they’re at the centre of this exciting new research.

The study is going to look at injecting these fibroblasts into a diseased Achilles where tendinosis has occurred and these micro-tears (which cause the damage) have been formed and where the healing process has run out of oomph. The cells will be injected in a patterned way (using ultrasound as a guide) to get to the right places and therefore stimulate continued healing.

“We’re starting small because immediately when you say you’re using cells, the alarm bells go off and you have to go through all kinds of regulatory approval,” said Taunton. “We’ve contacted all the necessary people and received the approval of all the appropriate bodies and we’re ready to go.”

It should be mentioned these are not stem cells but rather cellular-based regeneration. The cells have differentiated into fibroblasts and so are one step removed from stem cells and the attendant controversies.

Needless to say, if this is successful it opens up a whole new world of injury recovery applicable to all manner of athlete, to say nothing of the person on the street. To give you an example of how, take the knee sprain suffered by Ryan Miller in the later stages of this season. If he had been through this process whereby at the outset of the season he had his cells harvested and fibroblasts grown and then frozen until he needed them, those cells could have been injected into his knee after the injury and the expectation is that it would significantly shorten the time needed for full recovery. For instance, Hamhuis’s cells could be injected precisely into the groin area that needs help the most, using the same ultrasound techniques to target the right areas, thereby increasing the likelihood that increased healing would be kick-started, again improving his overall condition in the area. For all future injuries of anyone else, the cells could be immediately injected, thus speeding and increasing the entire healing process. It will be open season on all tendon injuries — and not just for athletes, for everyone.

“That’s why WorkSafe (B.C.) is and has been so interested and supportive of our work, because we have all kinds of people who are laid up by these injuries,” said Taunton. “They can’t work, their lives are significantly impacted. It has the potential to help a tremendous number of people.”